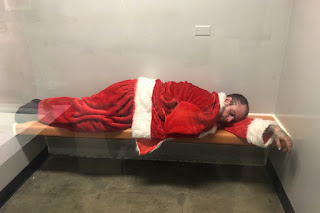 HOW can you manage such rhymes John?!!! Thanks forcheering up the Day After Cgristmas! xx